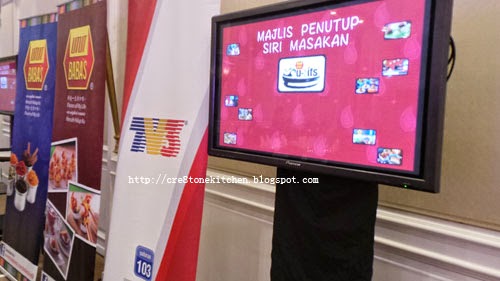 Cookshow,
Introduce a new dining culture,
Is exactly what Baba's set out to do,
With Baba's cu~bits series.... 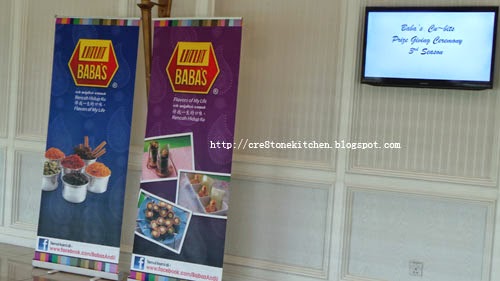 The latest long list of self-produced,
Highly successful cooking series,
Was truly developed,
On feedback from its loyal fans and customers..
Who were calling for more original,
Simple to follow,
And quick recipes..
That had all the tastes and flavours,
Of traditional cooking.... 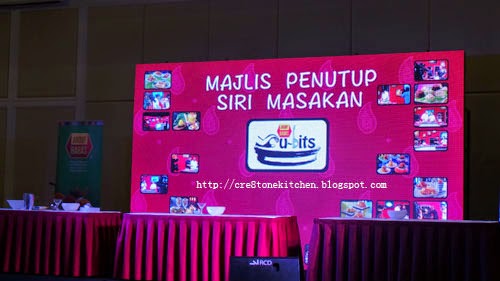 Garnering regular following over 1 million viewers each episode,
The 1st 26-episode season,
Featuring Baba's stalwarts Chef Kamarul,
Was soon followed by a 2nd season,
Which reunited the team of Kamarul,
And his wife, Yati Rahman!~ 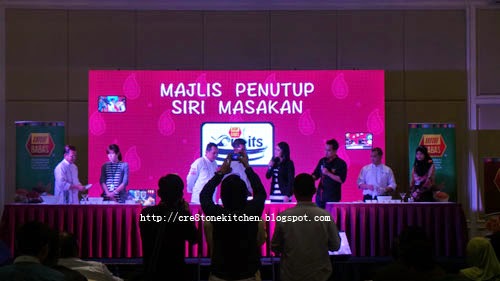 A 3rd seasons followed that saw Baba's pay due homage,
To some of the most prominent culinary professionals,
Lectureres and celebrity chefs int he country..

In total,
Baba's cu~bits featured,
A total of 234 original recipes!~ 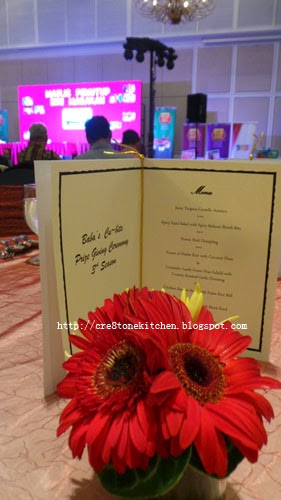 Announcing winners for Baba's Selfie Contest...
And prize giving ceremony to all the winners!~
Congratulations!~